Talks present by our Kenan Distinguished Professors. All talks are free and open to the public. 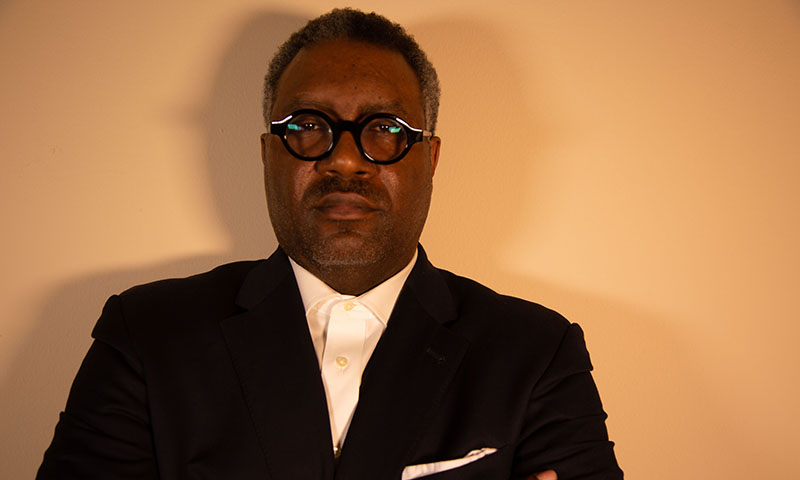 Michael Ray Charles is a contemporary American painter. His work explores historic African American stereotypes from the Antebellum South, appropriating images from advertising and pop culture to expose the underlying racism prevalent in contemporary culture. Charles creates a mimetic vocabulary of cultural, racial, and historicized images to subvert those themes and explore surviving caricatures that continue to appear in popular media, such as Aunt Jemima or Sambo. Born in Lafayette, LA in 1967, he went on to earn his BFA from McNeese State University and his MFA from the University of Houston. He was appointed as the Hugh Roy and Lillie Cranz Cullen Distinguished Professor of Painting in 2014 at the University of Houston's School of Art, and he has exhibited internationally, notably in the Austin Museum of Art, the Knox Art Gallery, and The Museum of Modern Art in New York. 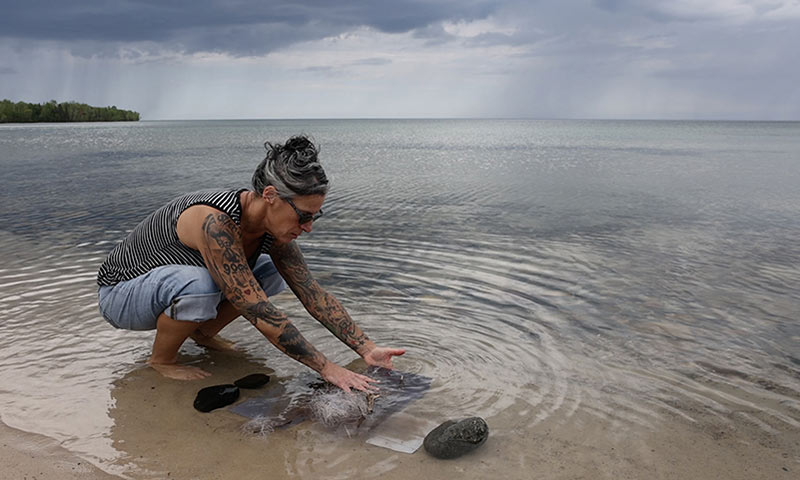 Conditions for an Unfinished Work of Mourning: Descent

Conditions for an Unfinished Work of Mourning is a long-term, site-responsive series drawing on the dormant pathos embedded within lands occupied by human and nonhuman dwellers while searching for evidence of resilience. The project’s third volume, Descent, moves from terrain to water as a means of thinking through how we, along with fish and other organisms, find ways of being and living together within the midst of a global climate crisis impacting our shared resources and, subsequently, our relations.

Dawn Roe works with still photographs and digital video in both singular and combined forms. Her projects explore photo-based practice as a mode of representation allowing for poetic and critical engagement through perceptual studies of sites, locations, and situations that are sought out, constructed, or simply happened upon. Dawn serves as Professor of Art at Rollins College.

Dawn’s talk is a part of “Ways of Seeing Climate Change,” a series of talks and exhibitions to take place at Flagler College between 2021-2024. The series intends to foster critical and timely discussions on how visual representation informs our understanding of climate change, environmental justice, and our hopes and fears about the planet’s future. The series is funded in part by the Kenan Family Foundation.