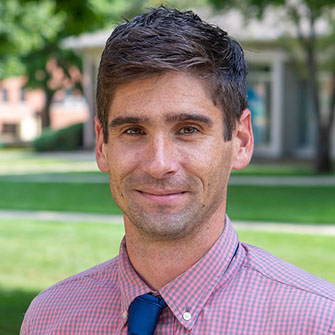 Professor McMillan received his PhD in English from the Pennsylvania State University where he trained as a medievalist. Since graduating in 2016, he has worked as a generalist at both Auburn University in Alabama and Buena Vista University in rural Iowa. He has taught on a range of subjects—Chaucer, Shakespeare, British, World, and American Literatures, Science Fiction, Fantasy, the Arthurian Legend, Creative Writing (Fiction and Non-Fiction), Gender and Women’s Studies, Nature Writing, Westerns, and Introductory and Advanced Composition. He especially enjoys developing and teaching within Adventure Literature programs, an interdisciplinary English curriculum that literally places students inside course material by merging classroom instruction and firsthand encounters. In the past, these programs have included offerings such as The Literature of the American Wild, The Chesapeake Bay, Polar Exploration, and The Beach. Professor McMillan’s research interests include authorship and aesthetics as well as horror, the sublime, and graphic novels.