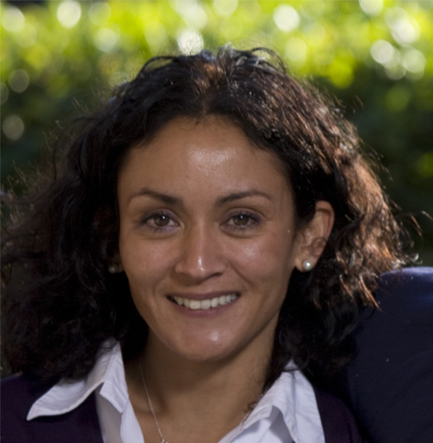 Dr. Cremona earned her Ph.D. in Comparative Politics from the State University of New York at Binghamton and a Masters Degree in American Government from Essex University in the UK. Her dissertation, A Meaningful Majority: Rediscovering Government by the People, provides an empirical examination of the potential and limitations of modern democratic governance. She is also a contributing author in Borders, Nationalism and the African State (Lynne Reinner, 2005).