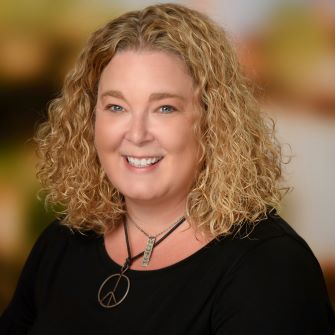 Kristine Warrenburg Rome, Ph.D. is an Associate Professor of Communication who joined the Flagler College community in 2009-2010. Her research is driven by the problematic concerning the politics of difference. Such politics – of race, class, and/or gender – resonate in the situational context of communication interaction and create opportunities to re-produce hierarchy and/or transformation. Her research has appeared in Contemporary Argumentation & Debate, as well as in multiple international argumentation conference proceedings and more recently as book chapters concerned with critical cultural ethical communication. Her work on Robert F. Kennedy’s April 4, 1968 announcement of Martin Luther King, Jr’s assassination, which has been presented at over a dozen national and international scholarly conferences, is still ongoing.

Kristine has worked with a number of campus initiatives including undergraduate research, community-integrative education, and sustainability.  She is Speech Coordinator for the Communication Department and has participated in the Florida Humanities High School Summer Seminars and Civil Rights Workshop. She received a Dean’s Award for Leadership and Service, Flagler College, 2012-2013.