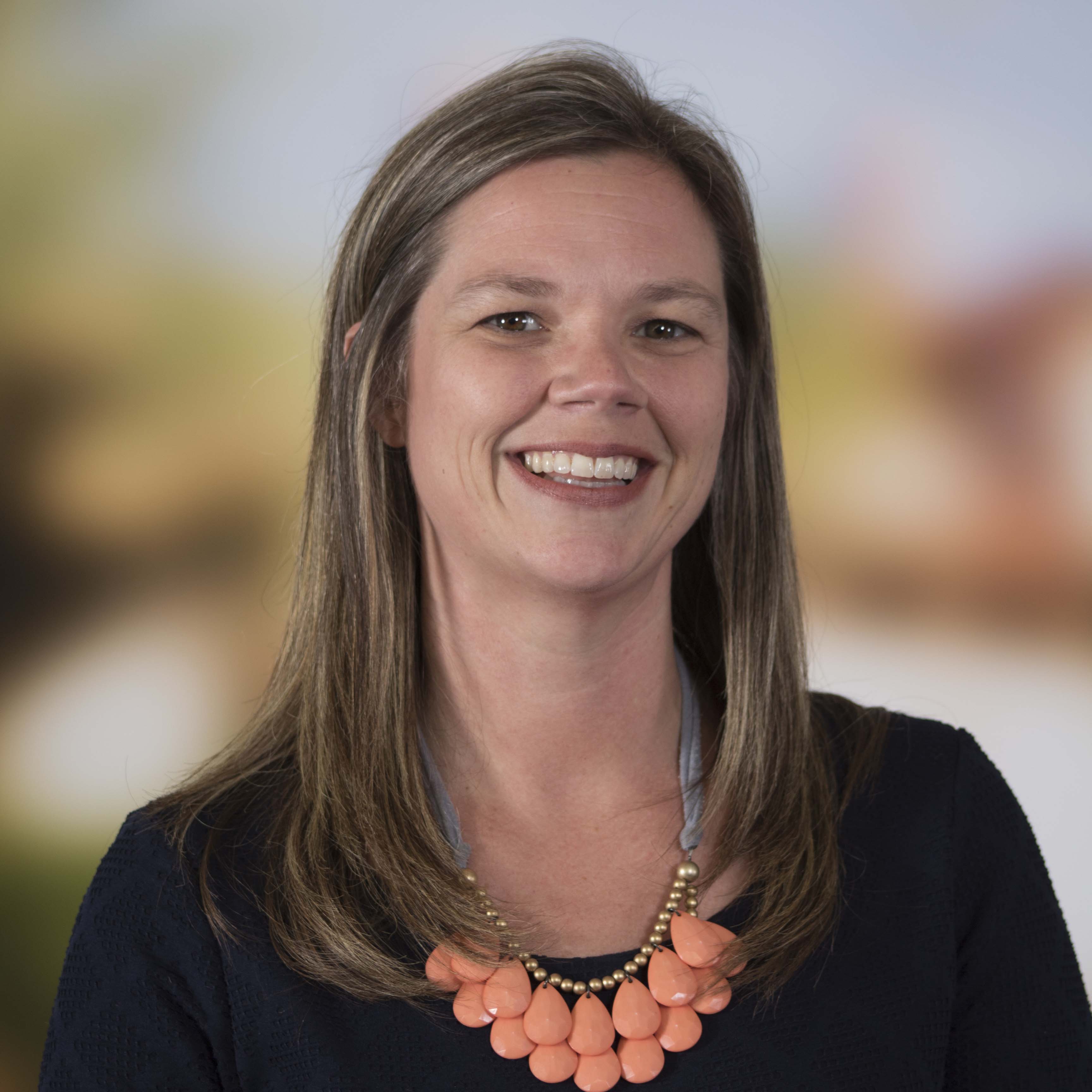 Dr. Howell is an Assistant Professor of History and Chair of the Humanities Department at Flagler College in Saint Augustine, Florida.  She received her Ph.D. and M.A. in Russian History from Florida State University. She teaches courses in Russian history, general European history, and Latin American history. Her primary area of interest is 19th century agrarian social and political movements in Russia, though she is also interested in comparative revolutionary studies. Her research interests focuses on the economic and social conditions of Russian peasants and their political participation.  She is also currently working on an article highlighting missing voices of the Cuban Revolutionary movement.  In the summer of 2017, she led a group of students on a study abroad program, entitled “The Hunt for Red October,” to St. Petersburg and Moscow and has plans to take another group in 2020.