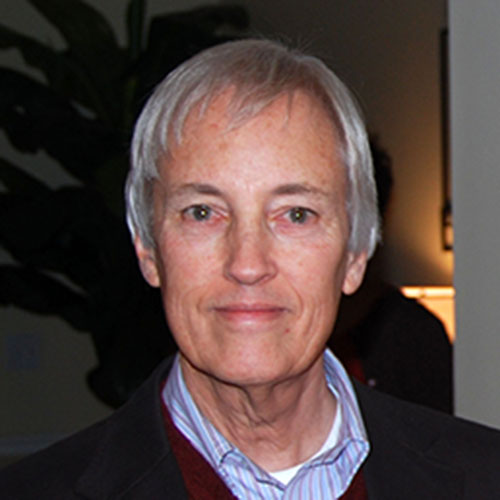 Professor Flowers received Ph.D. and M.Ed. degrees (education) from George Mason University, Fairfax, Virginia. His doctoral dissertation was entitled “Coping with the Demands of Academic Literacy: Generation 1.5 ESL Community College Students and the Challenge of Reading to Learn while Still Learning to Read.” He also holds B.S. and M.A. degrees (broadcasting and journalism) from the University of Florida. As an educator, his research interests center on theories of second language acquisition, an extension of his study and use of multiple languages over the course of a 20-year career in the U.S. Foreign Service.

As a Foreign Service Officer, Professor Flowers was involved chiefly in economic and commercial matters in U.S. Embassies in Honduras, Guatemala, Bulgaria, and Romania. Interspersed among his overseas assignments were several Washington tours, including, in his final year, an assignment in the Office of the Director General of the Foreign Service. For his work on implementation of a major reform of the State Department’s $10.4 million Language Incentive Pay program, he was awarded the Department’s Benjamin Franklin Award.

Before joining Flagler College as Adjunct Professor of English, Dr. Flowers taught courses in composition and reading as Associate Professor of English as a Second Language at Northern Virginia Community College, Manassas Campus. He also taught graduate-level courses for in-service and pre-service teachers through George Mason University’s College of Education and Human Development. These courses included many seminars for international educators from around the world invited to participate in various IREX (International Research & Exchanges Board) projects funded by the U.S. Department of State and hosted by George Mason University.

Professor Flowers’ “extra-curricular” interests include photography and videography. He and his wife are avid cyclists who especially enjoy riding on the beach when weather and tides permit, and on area bicycle trails at other times. During their years in Washington, D.C., Professor Flowers and his wife logged hundreds of miles on bicycling trails in Virginia, West Virginia, Maryland, and Pennsylvania.