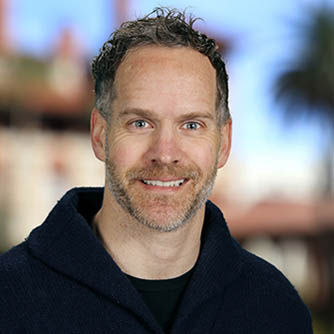 Professor Woelfel teaches British, American, and world/postcolonial literatures. His primary research interests are in the modernist period (early 20th Century), but he enjoys reading and teaching literature from the medieval period to the present, as well as thinking about the intersections of literature with broader intellectual culture - especially religion and the hard sciences. He also (strange though it may seem) loves teaching the Freshman Seminar and in team-taught learning communities.

I am the faculty sponsor for Flagler's Mighty Ice Hockey team!