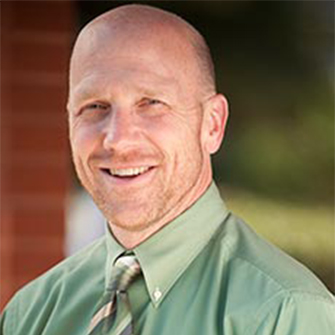 Associate Professor of Political Science and Dean of Academic Life

Professor Vanden Houten earned his Ph.D. in Political Science and his M.A. in International Relations from the University of South Carolina. He holds a B.A. in Economics from Muhlenberg College. His primary teaching interests include courses in the history of political thought and international relations. He has taught at Flagler College since 1997 and is known for his active service to the College community. 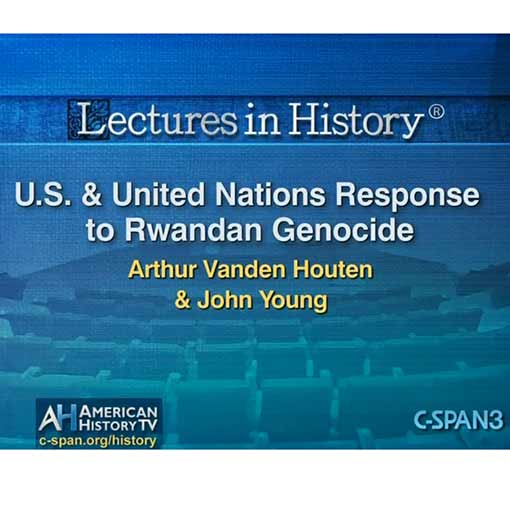