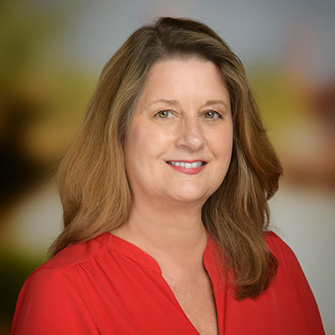 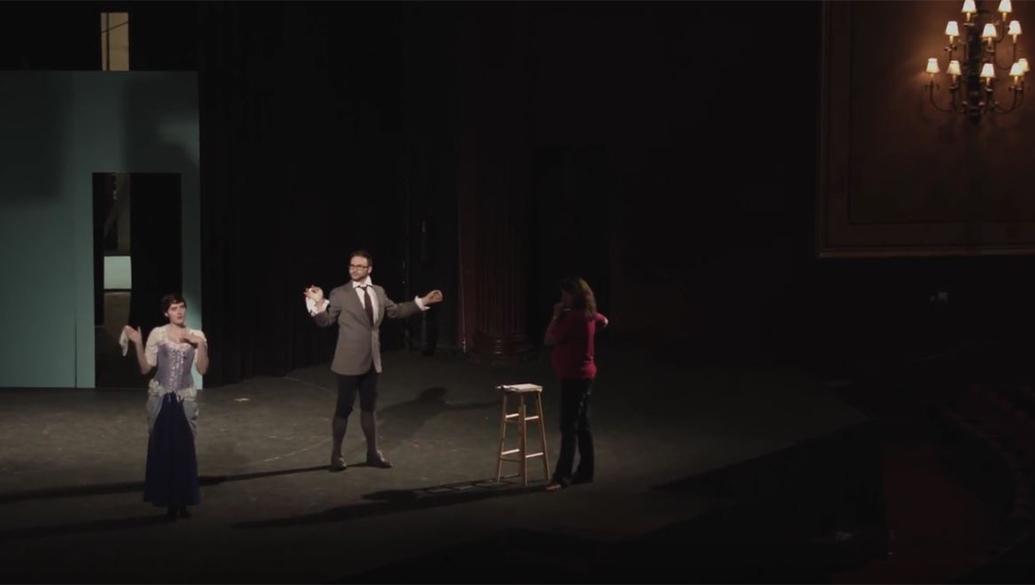 Professor McCook earned her M.F.A. in Graduate Acting from NYU’s Tisch School of the Arts and her B.A. in Theatre Arts from the University of Santa Clara. Most recently, she completed the Teacher Development Program at The Actors Center in New York, studying with her former NYU acting teacher, Ron Van Lieu (now head of Yale MFA in Acting) , as well as Slava Dolgachev (former artistic director of the Moscow Art Theatre), Fay Simpson (founder and author of The Lucid Body). While at the University of Santa Clara she completed an intensive workshop with Patrick Stewart (Royal Shakespeare Company). Her theater arts expertise ranges from directing and producing to acting, dancing and voice performances. She has worked on both stage and screen, with television credits including CBS’ The Guiding Light and HBO’s Moonchild.