Study Abroad in Russia: Exploring a tumultuous past during revolution's centennial

This summer Flagler College students had the unique opportunity to study the 100-year anniversary of the 1917 Bolshevik Revolution, in which the imperial government of Russia was overthrown, when they visited St. Petersburg and Moscow.

The 14-day study abroad trip was part of a three-hour course that focused on the tumultuous revolutionary years that Russia experienced, from the collapse of autocracy to that of Communism. Students examined the events surrounding the 1917 revolution and the merging of pre-Soviet Russia with Soviet Russia and explored the impact and legacy of Communist rule.

In addition, according to Dr. Jessica Howell, the trip’s faculty advisor and assistant professor of History, the course “highlighted the social and cultural uniqueness of Russia contrasted with western civilizations.”

Below is the account of participating student Matthias Winsor: 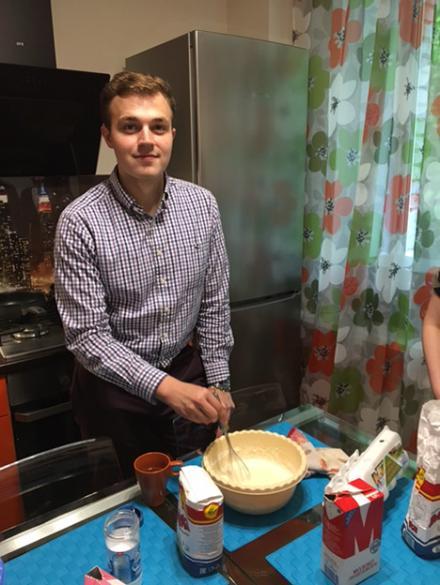 “I feel incredibly fortunate that I have been given the opportunity to go on this amazing study abroad as a rising sophomore — that is only possible at a school like Flagler College. Not only was the opportunity unique, it was nice to get to know Dr. Howell and the students I traveled with. Both before and during the trip, I was able to ask any of my companions questions with ease, and that was invaluable.” 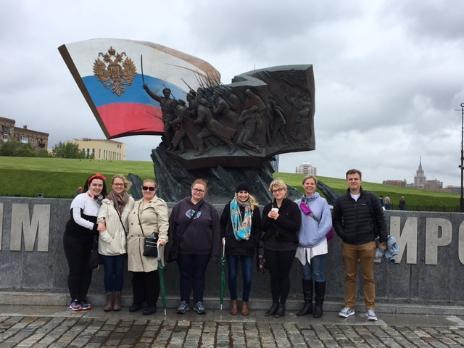 “I have long been interested in the history of the Russian Revolution, and this was the perfect avenue in which to study it.” 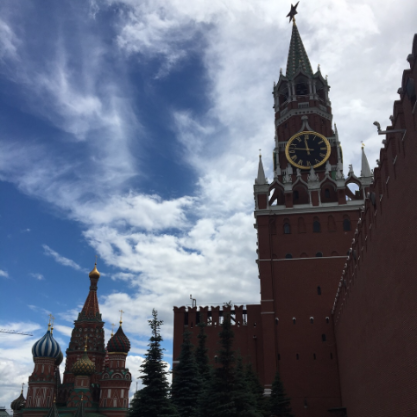 “I learned a lot about Russia, and my perspective of this country with whom the U.S. has had a complicated history will forever be changed, primarily by the wonderful people that I met. I remain hopeful of the future of United States-Russia relations because of these individuals that I grew to know over my trip — from students, to police officers and historians.” 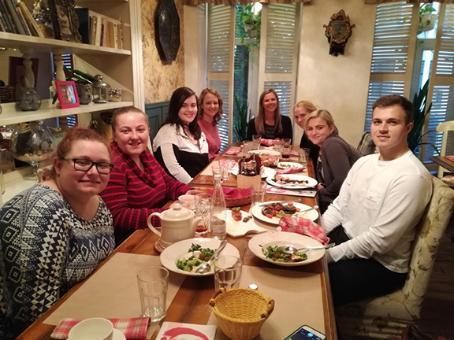 “Hearing grown men and women detail how the USSR and the fallout of its dissolution have derailed their lives was sobering. Even today, the future of the country remains cloudy.” 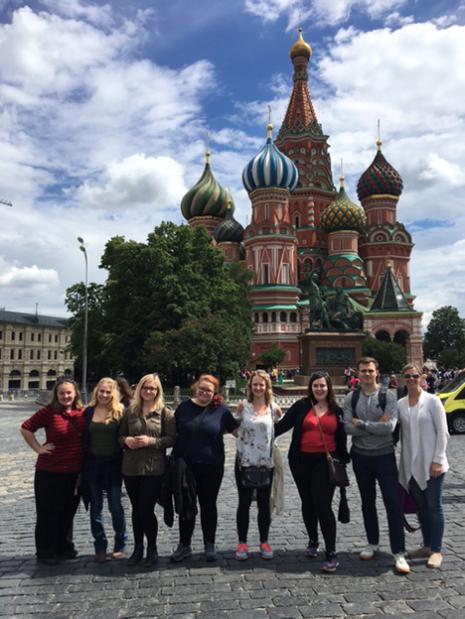 “A professor said something that has stuck with me: ‘People ask how we deal with our history — it is so dark! I say that it's the only history that we have, and it's important that we remember it, as well as the humanity that shone through the darkness. We need to strive for a better future.’”