“I was very excited to win because the ADDY's represent the largest advertising competition in the nation,” Harms said. “The Flagler Art and Design faculty who believe in their students and encourage us make all the difference.”

In addition, Assistant Professor of Graphic Design Diana Lodi took home a Silver ADDY in the professional category of “Consumer Website” for her design of Lilikoi Creations Catering website. 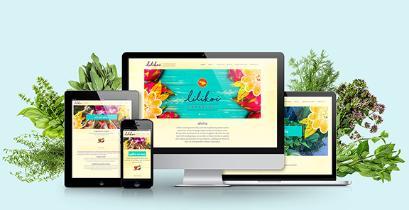 The American Advertising Awards, formerly known as the ADDY’s, honors outstanding creative work produced by local companies, agencies, freelancers and students, including traditional and non-traditional media. Local winners proceed to the district level of the competition, with district winners proceeding to the national finals. Gold and Silver ADDY Awards are awarded to entrants based on scoring by a panel of judges brought to our area from different markets with diverse backgrounds.

Below is the video of Harm's animated title sequence: