Veteran Washington correspondents David Lightman and William G. Douglas will give a talk at Flagler College on Thursday, Oct. 5, on the political conflicts over the federal budget, debt limits, immigration and tax reform, and the impact those conflicts could have on next year’s midterm elections. Their talk, titled “The bumpy road ahead for Congress: A look at the 2018 elections,” is part of Flagler College’s Forum on Government and Public Policy series and will be held in Lewis Auditorium. 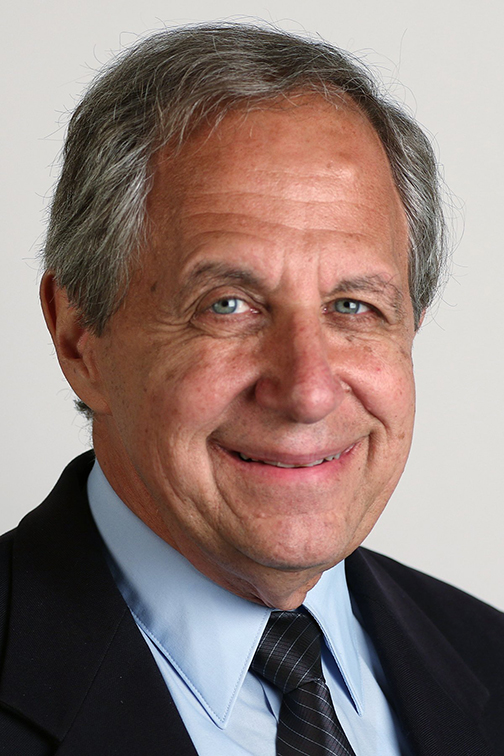 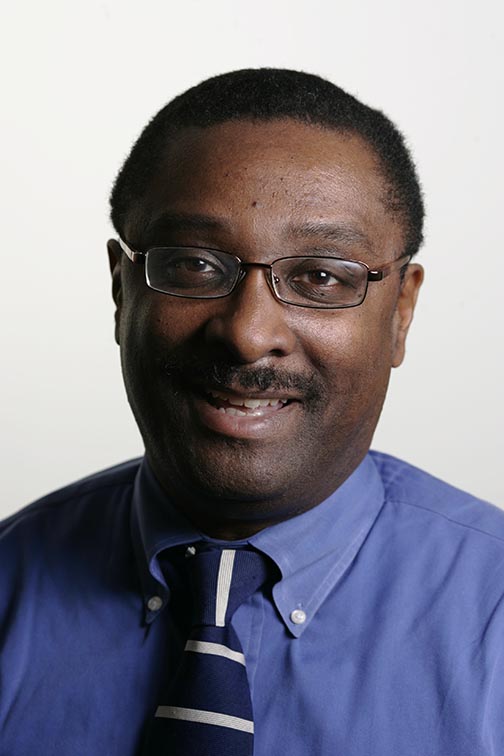 The debated topics are significant because they will shape future American policy, said Lightman, the congressional editor for McClatchy Newspapers.

“Who will be allowed into this country?,” he said. “Will the next budget dramatically cut social programs? Will taxes go down, and perhaps starve the government of much-needed revenue? Or will it boost the economy by putting more money in people's pockets?”

Lightman previously worked at the Baltimore Evening Sun, where he covered the Maryland General Assembly, and was Washington Bureau Chief of the Hartford Courant from 1984 to 2007. He is a member of the Gridiron Club and is current chairman of Congress’ Standing Committee of Correspondents. He has taught at the University of Maryland since 1994.

Douglas, McClatchy’s congressional correspondent, started out as a reporter for The Charlotte Observer in 1980. He then moved on to report for the Atlanta Journal-Constitution, The Evening Sun, and New York Newsday. In addition to serving as congressional correspondent, he is co-host of the podcast Majority Minority, which focuses on the impact of minorities in Washington politics and beyond.

For more than 30 years, the Flagler College Forum on Government and Public Policy has invited nationally recognized journalists and commentators to St. Augustine to discuss issues of importance in regional, state and federal government. All Forums take place in Lewis Auditorium, 14 Granada St., at 7 p.m. Forums are free and open to the public, but seating is on a first-come, first-served basis. If you are a person with a disability and need reasonable accommodations, please contact Lynn Francisco at 904-819-6460. Sign Language Interpreters are available upon request with a minimum of three days’ notice.