Derik Boik's dreams of making it big as a stand-up comedian began a unique professional journey that has now led him to a career in story producing for hit shows like the Netflix series, “Queer Eye,” and most recently “The Real Housewives of New Jersey.” 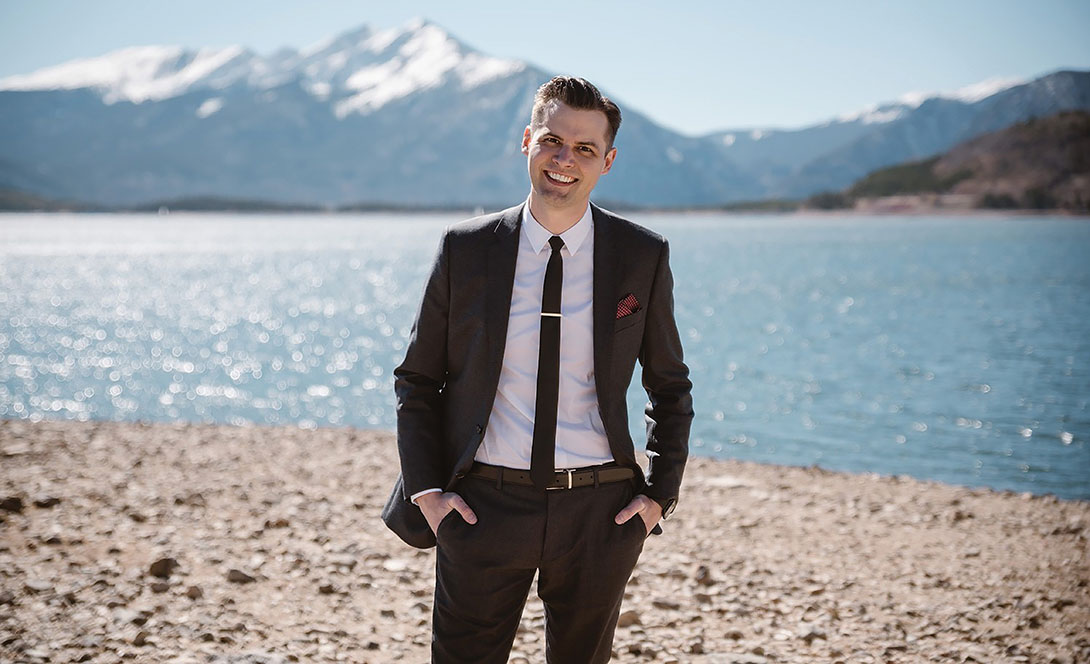 Boik graduated from Flagler College in 2004 as a Theatre Arts major and started performing stand-up comedy throughout Florida before getting married in 2006 and moving to New York City that same year.

Life in the big city was rough, Boik admits. “My daughter was born in 2008, and since comedy did not yet pay the bills, I had to support myself and my family with a slew of odd jobs.”

He did everything from working as a personal assistant for a wealthy family on the Upper East Side to selling high-end purses in Midtown.

“During a 10-year stint, I was a receptionist, carpet cleaner, purse salesman, restaurant host, personal assistant, temp agent, office clerk, gift wrapper, and a teacher/counselor at a group home for boys, all while juggling a family and my passion for comedy. So, it will surprise no one to learn that I got divorced in 2013,” Boik laughed. “And after almost 10 years of only middling success doing stand-up, I was ready for a change.”

That same year, he met his current wife (the couple married in 2019), who worked for a television news network. It was she who suggested he use his comedic talents as a writer for television. A thought that had never occurred to him before. Not long afterward, she helped him connect with a showrunner on a reality TV show, who offered Boik his first job in the business as a Production Assistant.

“Not only was it a much lower wage than I was getting as a personal assistant, but I was also by far the oldest PA in the office. But I knew that nothing is beneath you when you're trying to get your foot in the door,” he said. “So I decided to work harder than anyone else. I arrived at the office earlier and left it later. And while the others wore hoodies every day, I wore button-down collared shirts, nice shoes and slacks. I wanted everyone to take me seriously. I also realized that I could fulfill my desire to be creative in this brand-new way. I didn't miss comedy at all. TV became my new passion.”

This attitude and drive quickly led to Boik being promoted to Associate Producer, then Story Producer, and Senior Story Producer on the latest season of the hit Netflix series, “Queer Eye.” Most recently, he was a story producer for “The Real Housewives of New Jersey.”

Over the past eight years, he has produced many unscripted series for a wide array of platforms such as Netflix, Bravo, CBS, OWN, TLC, and more. His credits, in addition to several seasons of “Queer Eye,” include other popular shows such as “The Real Housewives of New Jersey,” “Southern Charm,” “The Real Housewives of Potomac,” and “Love Island: USA.”

“If I looked at my whole life, I was into theatre, performing stand-up, writing comedy. Plus, I worked all of these random jobs,” he said. “When I got into TV, I was able to use everything I ever learned. Even working for a crazy rich family helped me deal with crazy production people.”

Boik's story just goes to show that no one has one clear path to success. Everything you live through will teach you some lesson you'll be able to use later down the road.